Mourning the Loss of Play in the Physical World 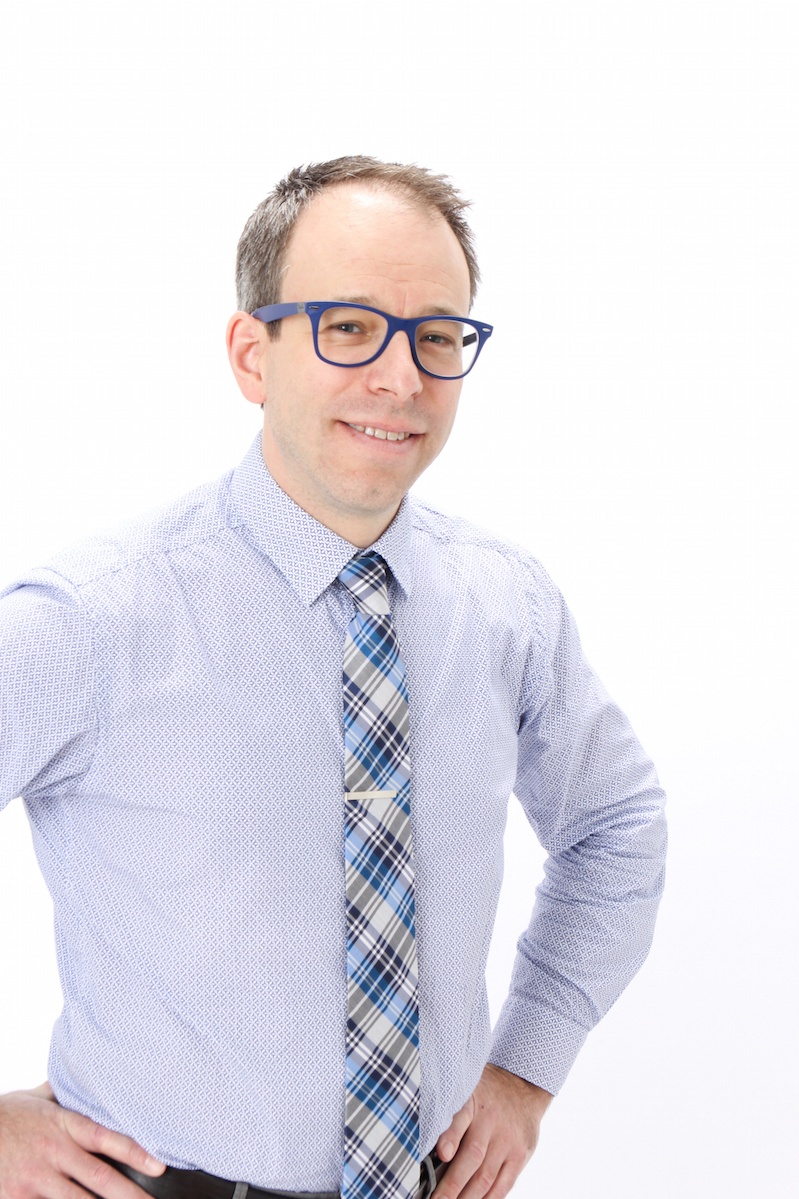 The American Academy of Pediatrics recently softened their stance on the age that they feel it is safe to expose toddlers to electronic devices. It appears that they are no longer sticking to their rigid position of no screen time under the age of two and 2 hours a day for children over two.

As a technologist and an educator, you’d think that I’d be excited by that announcement but I actually felt a measure of disappointment. Although I know that their intention is to adapt to the realities of the modern world, the way that this position will be interpreted by parents may result in even younger toddlers having increased access to interactive apps and not just passive viewing of programming. Also, I wonder how many parents will take the time to read and understand the recommendations that were developed along with this shift in position.

Anyway, the real reason for my disappointment stems from the fact that I question whether play in the virtual world is as beneficial for developing creativity as play in the real world, especially at younger ages. When I was growing up, my father always made a point of warning me that TV rots my brain when he’d find me sitting in front of the television on a nice afternoon. It took me a while to realize that he didn’t mean that TV itself was bad and would, consequently, rot my brain. Instead, what he meant was that spending my time watching TV was keeping me from doing other more productive things that would stimulate my brain. In other words, watching TV equated to missing opportunities for more meaningful growth with things in the physical world.

Truth be told, I kind of feel the same way about providing toddlers and pre-schoolers with access to tablets or even some electronic toys. It is not that electronic devices don’t have an amazing potential to teach and entertain children, it is more of the belief that play in the real world requires the use of our imagination to a greater extent and ultimately makes us more creative at a critical time in our brain development. I’d much rather see children developing creativity exclusively in the physical world first and then later applying that creativity to life in the virtual world.

Tim Schwartz is the Director of Innovation for Whitby School. He is always on the look out for opportunities with the potential to unleash creativity, transform teaching and learning, optimize school operations, improve organizational culture and streamline administrative processes. He likes exploring and challenging big ideas as well as implementing and evangelizing technological solutions. Tim enjoys presenting and writing about digital citizenship, technology, education, content marketing and the Maker Movement. He has high-standards because he knows that with the right inspiration and support, everyone can be better. And he wants you to know that he is not the droid you are looking for.

6 Fun (and Educational) E-Learning Activities for Kids
How Steve Jobs Perpetrated the Greatest Addiction of our Time
Exclusive Interview with Naomi Katz, Author and Founder of Beautiful Project